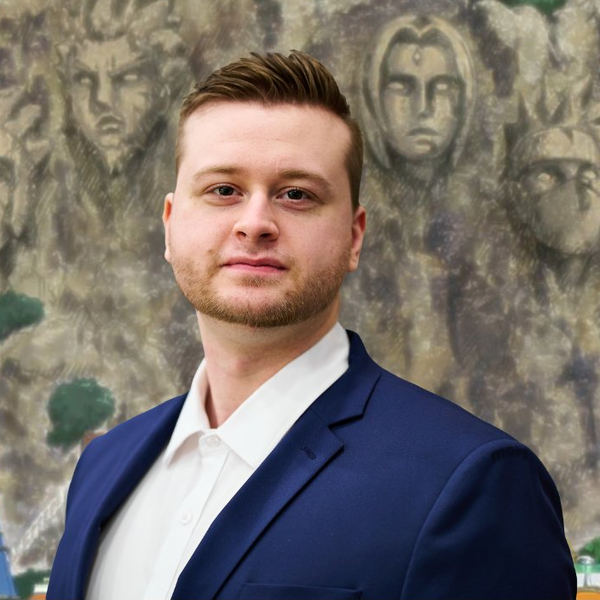 Brynden "neph" Barbour is a Canadian Dota 2 commentator and observer who is currently the manager of nouns.

Neph's became heavily involved in the Dota 2 scene after getting hooked by The International 3, and began his climb up the Regional Rankings. By the summer of 2015, Neph was top 200 in North America, specialising in Rubick and Earth Spirit, two highly intricate heroes.

From there Neph moved into coaching between 2015 and 2016, helping aspiring players reach their potential, before moving into a role as an online analyst in 2017. Since then Neph has been a guest analyst in Regional Qualifiers for Dota Pro Circuit events, such as the Kuala Lumpur and MDL Chengdu Majors, as well as the Starladder and PGL Minors.

Ever since the introduction of the Regional Leagues, he has been working as a caster and analyst on the English broadcasts.