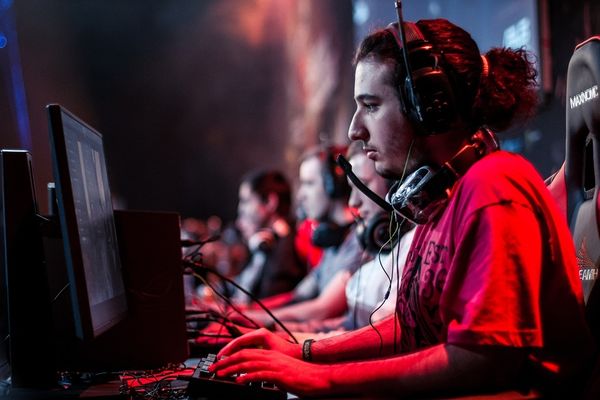 Selim "Neqroman" Oynar is a professional Dota 2 player. He is well known for his solo middle skills.

Neqroman began his Dota 2 professional career with sQreen's Squad in 2013. After also playing with Moscow Five International, Neqroman joined Burden United and found success with the team but was unable to qualify for The International 2015.