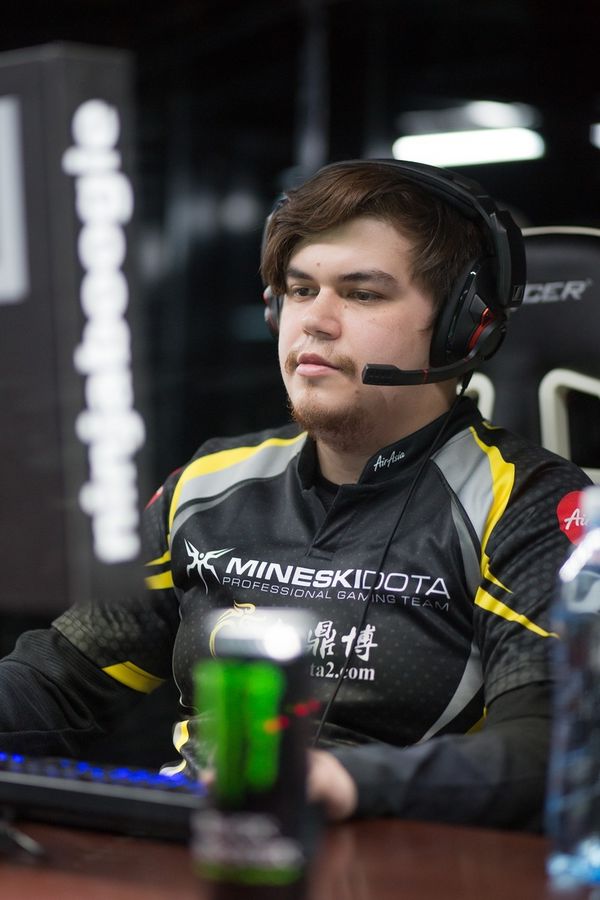 ninjaboogie stayed in team Rave for a couple years before leaving for Mineski. During his time in Mineski, he won PGL Open Bucharest 2017 and Dota 2 Asia Championships 2018.

In 2021 and 2022, ninjaboogie played for Team SMG in the Dota Pro Circuit. He was released from the team in controversial circumstances on 20th May, 2022, with the player claiming that this was due to concerns over his performance in light of personal circumstances.[3][4]