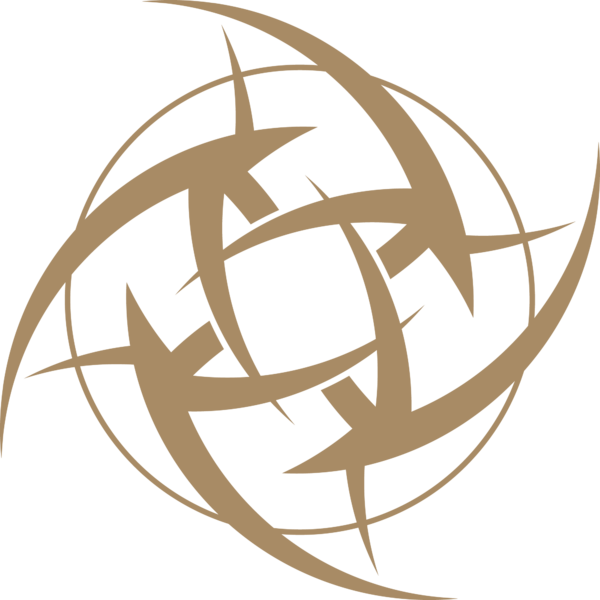 Ninjas in Pyjamas, often abbreviated as NiP, is a Swedish professional esports organization founded in 2000. Known for their accomplishments in the Counter-Strike scene, they expanded into Dota 2 by picking up the Swedish team LAJONS in January 2015.[1]

On the first of January 2015, the NiP announced their new Dota 2 division, picking up the roster of up-and-coming Swedish team LAJONS, featuring former Fnatic carry player Era as well as Apemother, jonassomfan, Sealkid and Handsken, all of them with a history of playing Heroes of Newerth. After stating they have kept tabs on the Dota scene for some time the NiP organization had the following statements made in the announcement:

We continue on our path to build an eSport powerhouse based in the Nordics. Swedish and Scandinavian eSports have always been successful and in the frontline of development in the world of Gaming. We are proud to see that so many eSport-stars want to join the NiP colors and represent us on the global scene. I’m personally impressed with the players in Lajons who have come so far without any backing at all. Now we will do everything in our power to give them the best possible conditions to grow with the NiP organisation.
Per Lilliefelth, CEO of NiP

NiP is the oldest and biggest eSports team in northern Europe and we felt it was time to once again enter another discipline than CS:GO where we have been dominating the scene for so long. Dota is the perfect eSports title for us to work with and we will be in this for the long run. I am looking forward to seeing where this lineup can take us, and I put my faith in Era (and the boys) to lead the way.
Emil "HeatoN" Christensen

After a series of disappointing results and failing to qualify for the Frankfurt Major, NiP announce that they are dropping their Dota 2 roster.[2] There was to be no replacement for the team.

In January 2017, after staying out of the Dota 2 scene for more than a year, NiP announce their return, picking up the remains of former Escape Gaming.[3] Joining captain syndereN, the team features Era, qojqva, Trixi, and H4nn1. syndereN, Era, and qojqva previously played together on Escape Gaming, with Trixi joining late 2016 as stand-in.

“I am thrilled to join Ninjas in Pyjamas. It is one of the most renowned organizations with a rich history. Playing with such a name is a great opportunity, but also a responsibility; it comes with high expectations and therefore I'm happy to have formed a team of such experienced and proven players with great synergy to deliver. Together with NiP, we plan to become a top contender for the year. We've already progressed a lot in our early practice and I only see us improving as the year progresses.“
Troels "synderen" Nielsen, Team Captain

“2016 was an exciting year for Ninjas in Pyjamas with great developments both in- and out of game. As we enter 2017, we are eager to continue our expansion to further manifest ourselves as a multi-gaming organization competing across several large titles with top tier players and lineups. We are therefore extremely excited to bring the majority of an iconic Dota 2 lineup back together as we announce our return to the scene. We are happy to have five extremely professional, experienced and talented players to share this journey with in order to provide our fans with more great NiP moments and experiences. Welcome Troels, Adrian, Kalle, Max and Kai to the Ninjas in Pyjamas family, we are looking forward to seeing them competing carrying the NiP name and legacy.”
Hicham Chahine, CEO of NiP

After two roster changes and disappointing results, the organization decides to drop their Dota 2 squad to focus more on their other esport teams.[4]

Last week we announced our entry to Legends EU LCS, bringing the world’s most popular MOBA back to Ninjas in Pyjamas. The combination of weak performance in DotA2 and our newly established League of Legends division has led us to the following decision: We are releasing our DotA2 team with immediate effect. It is time for us to fully focus our resources on bringing the CS:GO team back to glory, while establishing ourselves within the League of Legends scene with a long term presence in a more stable environment. We feel this prioritization is necessary from an organizational perspective to fully focus on delivering the results which are expected of us from all our fans and partners around the world.
Lukas Berć