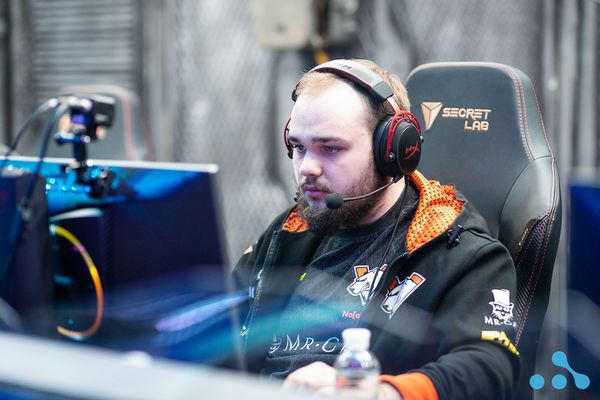 Volodymyr "Noone" Minenko (born September 4, 1997) is a Ukrainian Dota 2 player who is currently playing for Old G.

His player name is pronounced nuːn.

Vladimir Minenko was born on September 4, 1997. In 2013 No[o]ne joined the semi-professional mix UrsaStroitHram. In 2014 he moved to BUHLO command, which later was signed by Vega Squadron. In the new team he started playing as mid laner.
With Vega Squadron he became the champion of ESL One New York 2015 and took 3-4th place of ESL One Frankfurt 2016, but lost the Wild Card of The International 2015.

In August 2016 No[o]ne was announced as the mid laner for the new line-up of Virtus.pro. During the first month the team qualified for all major tournaments while winning BTS Europe #4 and The Summit 6. As part of VP.G2A Minenko took 5-8th place in The Boston Major 2016.