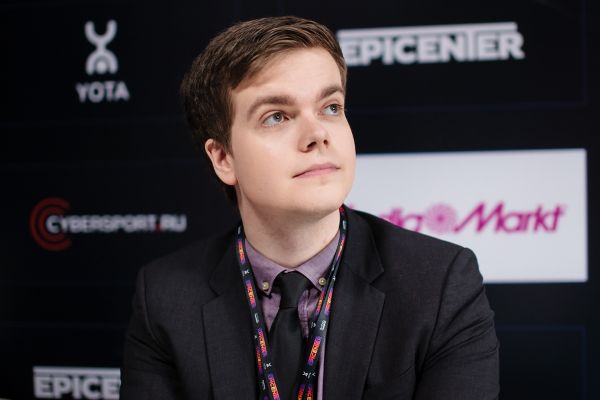 Owen "ODPixel" Davies is a Dota 2 caster. He is known for his energetic and engaged casting style, as well as his ability to cast with exceptional speed and clarity when the need arises.

Owen Davies began his career as a DotA 2 caster by casting small online UK tournaments, before forming the studio PixelPipeline with his good friend WakeyPixel. OD continued to cast UK events, including the noted UK LANs epic.LAN and Insomnia, before being noticed by Beyond The Summit and being hired to cast several international tournament games.

ODPixel earned his breakout following a 3-hour game between Cloud9 and ScaryFaceZZZ, during which he commentated almost non-stop for the entire duration of the game, earning praise from viewers and the community for his dedicated and tireless style. He also earned fame following an incident where during a cast alongside LysanderXonora, the production team ran the instrumental version to Eminem's 'Lose Yourself' whilst OD was casting. OD took it in his stride and began to cast the next teamfight to the beat of the song: YouTube Link. The clip is now one of the most-watched pieces of DotA-related media on YouTube, and cemented OD's place as a community figure. OD was subsequently hired again by BTS before being invited to commentate at TI5, at which he once again distinguished himself as a top-level caster in the DotA 2 scene.

After TI5, OD began working for Moonduck, alongside other personalities such as Zyori and SirActionSlacks, before rejoining BTS in September, 2016.[1]