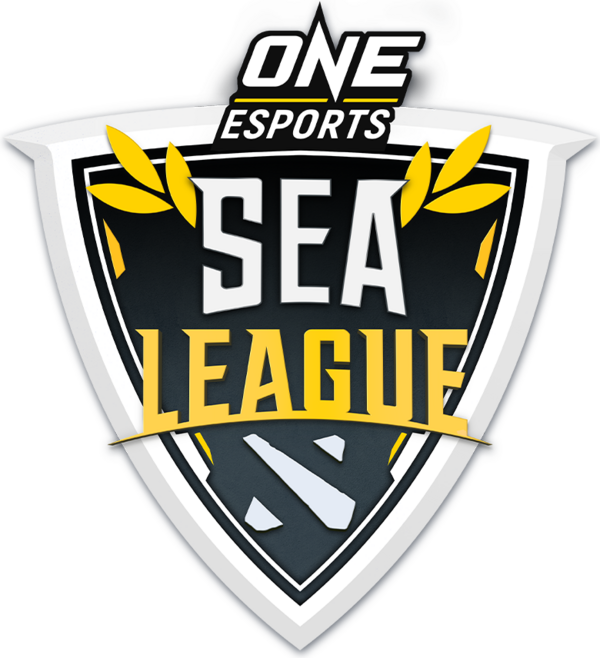 ONE Esports partners with IO Esports to bring ONE Esports Dota 2 SEA League, an online tournament featuring ten teams from Southeast Asia to compete for a share of the prize pool of $100,000 USD.[1]

$100,000 USD are spread among the participants as seen below:
Place
$ USD
Participant

*Execration withdrew from the tournament on June 27th due to roster changes. All unplayed matches received 2-0 loss.