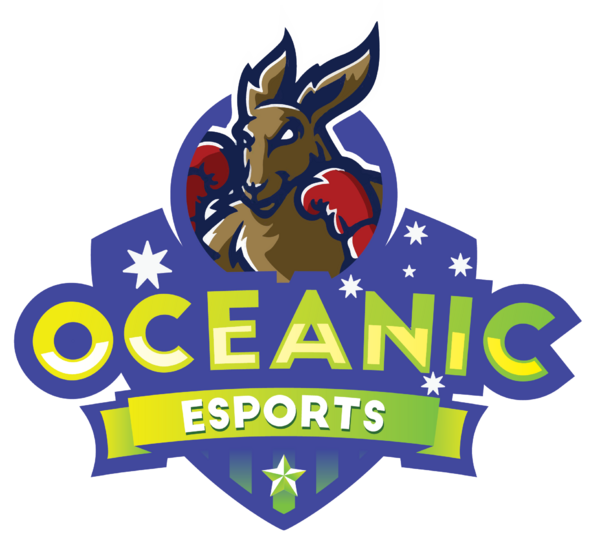 Oceanic Esports returns with season 2 of Oceanic Esports Dota League (abbreviated as OEDL), where 10 teams from Oceania compete for a total prize pool of $34,000 AUD.

The prize pool for the tournament is $34,000 AUD. The base prize pool is $15,500 AUD which is spread amongst the teams according to the table on the left while the active prize pool is $18,500 AUD where teams will receive $100 AUD per game won in the group stage. Total prize money won is shown on the right.

The tournament follows through a special captain's draft format where captains of the ten teams pick their players through a pool of Oceanic players which were announced on July 14, 2020.[1]

SKZ was removed from the team,

Wthung was removed from the team and

Aleet joins Power of Friendship while

Autochess was removed from the team.[2]
5 September 16th;

Snowy was transferred to Cuteanimegirls while

Sciibs was removed from the team.[2]