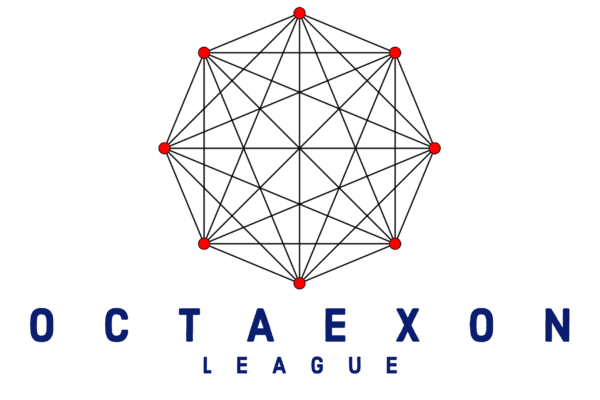 Chompix Gaming returns with season 4 of Octaexon League, where teams from North American and Latin American regions will compete for the $1,000 USD prize pool. The top four teams also earn DOGE coins from a total of 1,000 coins.

The prize pool of the tournament is $1,000 USD and Ɖ1,000 DOGE coins, spread among the teams as seen below:

1 The Cut and Pecado Squad Gaming are playing with an alternate roster due to time conflict.
2 Infinity Esports withdrew from the tournament on April 17th, 2021.[1] They were replaced by Team Unknown.[2]
3 Pecado Squag Gaming is removed due to exceeding forfeit amount.[3]