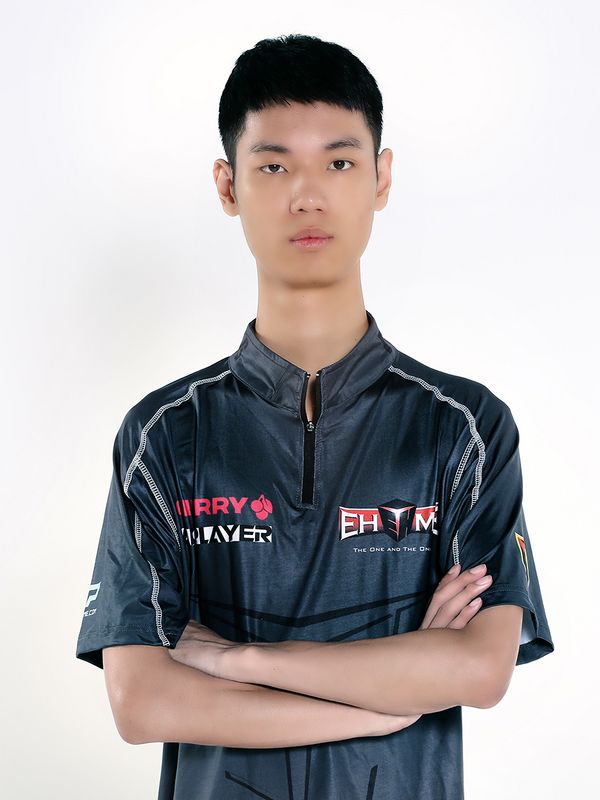 eLeVeN's first team was Subvert, a team which entered the Fengyun Dota 2 Tournament but after being eliminated by Speed Gaming.int, disbanded. In summer of 2014, eLeVeN joined U5 as his team entered the Dota 2 Secondary Pro League but they did not manage to perform well in this tournament either and he left the team shortly after. Later that year, he joined Immortal Magneto Gaming as their offlane player and began to gain notoriety for his offlane performances during his time on the team. After having left the team in March 2015, he had finally joined a top-tier team in EHOME during the post-TI5 reshuffle.

Despite many people thinking that EHOME was extremely unstable after rOtk had departed for LGD Gaming, eLeVeN and his team managed to surprise everyone by qualifying for the Nanyang Dota 2 Championships and ESL One New York 2015 after defeating the likes of Invictus Gaming and Vici Gaming, solidifying eLeVeN's status as a top-tier offlane player.