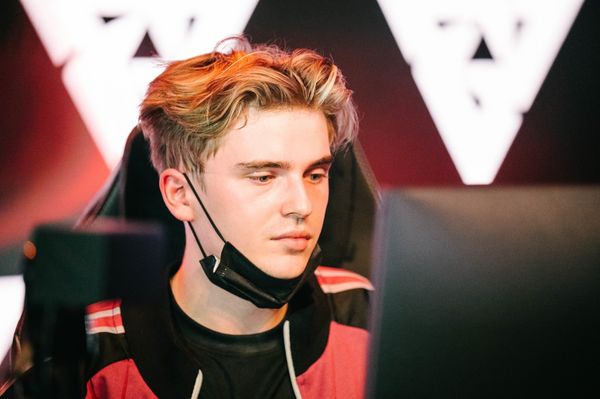 His most sustained period of success came from 2021 onwards with Tundra Esports, reaching top 3 in the Stockholm Major 2022 and lifting the Aegis of Champions at The International 11.