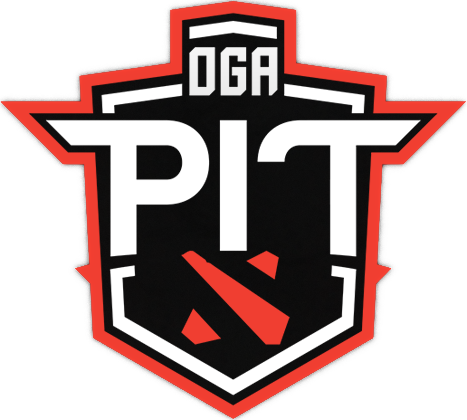 LGD Gaming began as For The Dream, which won SMM 2009, later that year FTD was sponsored by LGD. The team has been a powerhouse of the Chinese scene ever since.

On April 19th, 2018, LGD entered a partnership with French football giants Paris Saint-Germain. The main squad rebranded to PSG.LGD.[1] The team won its first title under the partnership at EPICENTER XL, beating Team Liquid 3-1 in the grand finals.[2]