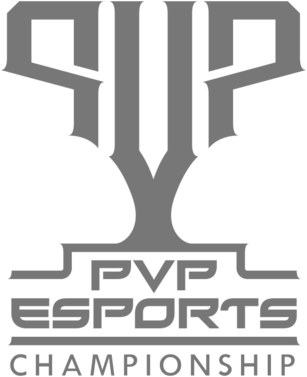 $200,000 USD are spread among the participants as seen below:
Place
$ USD
Participant

1 SaveBuyBackPLZ renamed to KSY on the 15th September.