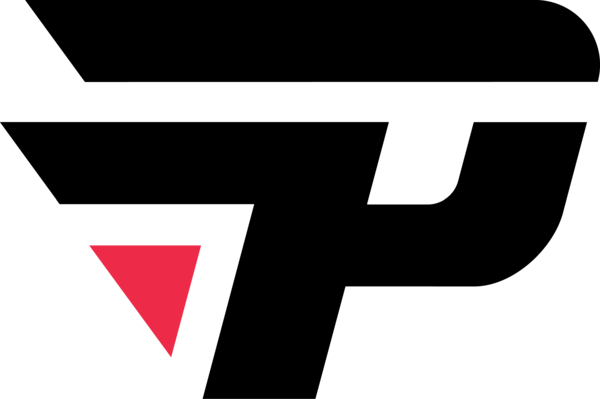 The team was founded by Arthur "PAADA" Zarzur, initially playing WarCraft III: DotA. In July 2010, the team got an official sponsorship with Razer, becoming part of Team Razer Pro. On June 12th, 2013, paiN acquired Meenix eSports. On September 9th, 2014, paiN Gaming acquired the Dota 2 team of CNB e-Sports Club, except for Klotz, who was replaced by the owner of paiN, PAADA.[1] On September 13th, 2014, paiN Gaming confirmed Klotz would be joining the team, replacing PAADA.[2] On October 1st, 2014, Klotz left the team again, and Grentxd would be joining as the team's offlaner.[3][4] On November 24th, 2014, Nedbone left the team and was replaced by Sono.[5] In late 2014, Tavo decides to leave Keyd Stars and he returned to paiN Gaming.

On April 6th, 2015, paiN Gaming confirmed that hFn was no longer a member of the team, with Sune joining as the newest member.[6] Due to the failure adaptation of Sune, he was kicked of team and KINGRD returned to play as a Midlaner, and Vestius took the position of support 5.

After failing to qualify for The International 2015, the team underwent roster changes in late June, with Vestius, KINGRD and Baga departing, being replaced by hFnk3, July and c4t.[7] After winning Brasil Game Show 2015, July decides to leave paiN Gaming, and ACC joined the team. Disappointed with the results, hFn followed the path of his former teammate July and leaves the team,[8] and Papita joined the team. After some tests, the players decides that Bardo would be a better option to took the support position instead of ACC.[9]

In the late 2015, c4t and Tavo decides to leave the team, staying Bardo as support 4, and Papita was moved to sub.[10] In Open Qualifier of Winter Majors 2016, Bardo and Papita decided to leave the team. On BTS Americas #3, paiN picked Tale, Rayuur, KINGRD and Thiolicor as a mix to play the Open qualifier of the tournament, getting the slot to the main event. After failing in some qualifiers, Tale decides to left paiN because he was uncomfortable as the captain of the team[11]. A few days later, Thiolicor leaves[12] and paiN picked up Jubileu to play in offlane (KINGRD goes to support and captain) and Lil_kin6 for supp 5[13], Rayuur was replaced for Waitandbleed to play mid[14]. On March 7th, released that paiN will have YoukA and Gui as their subs for the Spring season roster lock and confirmed the oficial Line-up ceasing to be a mix.[15]. A few days later, Lanaro was kicked from T Show and took the position of Waitandbleed, then left the team on May 24th, Jubileu was retired too[16]. In order to get a better performance, paiN picked hFn and Tavo again.[17] Looking for a new drafter, paiN picked c4t to do the task and throw Lil_kin6 to the position of his nickname (6),[18] Youka and Gui disjointed the team too. In 2016 the paiN Gaming, the largest organization of electronic sports in Latin America, announces the end of its line-up of DotA 2. The players requested the organization's shutdown on the afternoon of October 19 and already dispute the WESG without paiN Gaming tag.