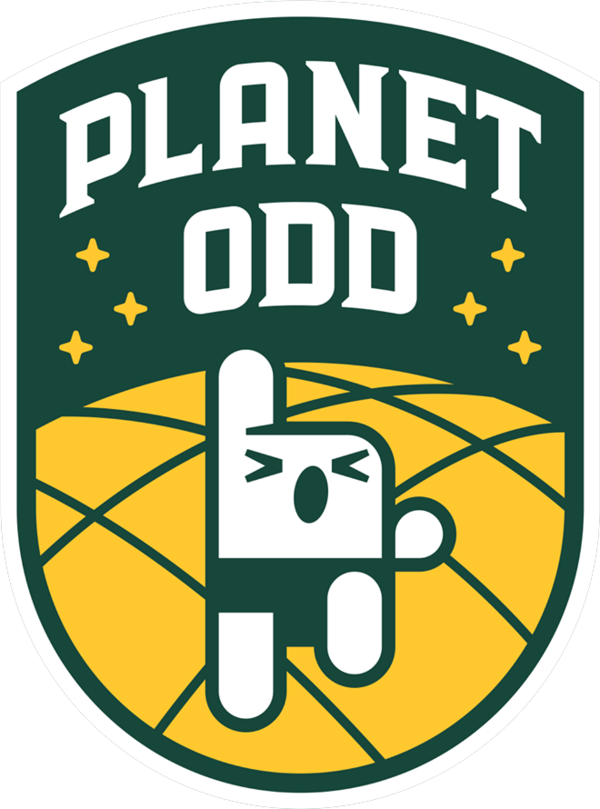 Planet Odd is an e-sports organization that was founded in May 2017. They are active in Hearthstone and Counter Strike: Global Offensive, where they have a male and female team. On May 31st 2017, the organization entered the Dota 2 scene by signing Thunderbirds, the former Digital Chaos squad.[1]