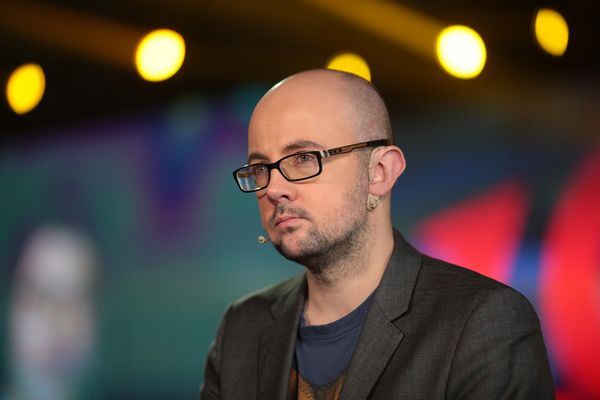 Ted "PyrionFlax" Forsyth is a Dota 2 content creator and streamer.

Forsyth is widely known in the Dota 2 community as the man with the iron stare and uses this mental fortitude and resilience in his popular Dota 2 stream, in which he and other players from the community play Dota 2. PyrionFlax gained initial recognition due to his YouTube channel, specifically his very popular "Pyrion Flax's Guides to Dota 2" series. In 2014, Forsyth became a member of the YouTube network The Yogscast where he regularly contributes to content on his own and other channels.

Before his involvement in the YouTube and Dota 2 community, Forsyth worked various producer jobs for the British broadcasting company, Sky. He also has experience as a programmer.