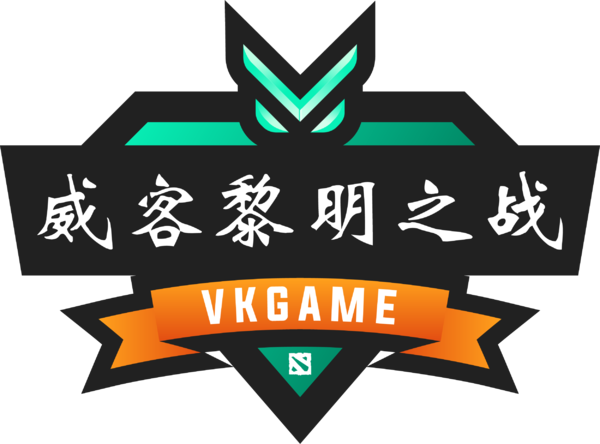 VKGAME Battle of Dawn is an online tournament that not only provides a tournament for teams yet to again show their strength to the world. Battle of Dawn also means after TI everything is a fresh start like dawn and every team wants to be a champion in the beginning. Twelve teams will compete for a prize pool of ￥500,000.