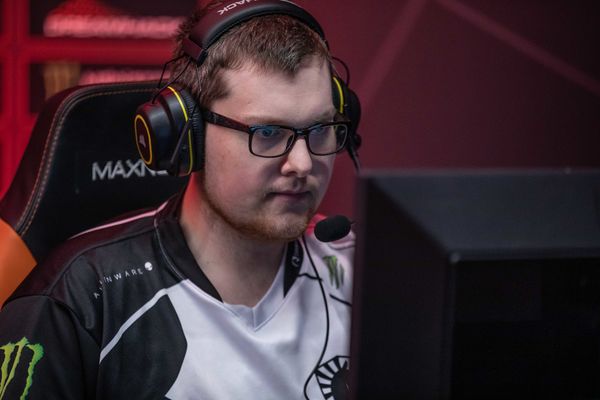 Max "qojqva" (pronounced kɔɪ kwa) Bröcker is a German professional Dota 2 player who is currently a streamer for Team Liquid.

After spending time with well known teams such as Team Liquid and mousesports, he took a temporary leave from competitive play in June 2015.[1]

In the beginning of 2016, he got back into the competitive scene as player for the newly formed team No Diggity,[2] alongside his good friend syndereN. Together, their team was later on picked up by Escape Gaming and qualified to The International 2016 via the wild card.

After a number of changes to the roster, they were eventually picked up by Ninjas in Pyjamas, in early 2017. However, this squad failed to achieve any results and for the remainder of the year he played on Tuho. Later in the year, qojqva had a brief stint in North America, joining Digital Chaos. By February 2018, he would team up again with syndereN, when he joined Mad Lads. Just before the qualifiers for TI8, he was asked to join the newly formed Alliance squad, alongside miCKe and iNsania, with whom he'd played on Tuho in the previous year.