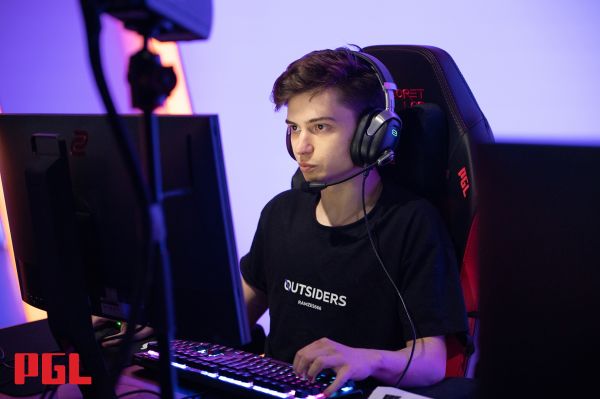 In September 2015 Kusharev joined CIS Rejects line-up that was shortly signed by Team Spirit organization. In January 2016 the team qualified for The Shanghai Major 2016 and claimed the 13-16 place in March. On 5 March 2016 RAMZES666 transferred from Team Spirit to Team Empire. With his new team, Kushnarev qualified for The Manila Major 2016 Europe Qualifier, where he claimed the 9-12 place. Later, the line-up claimed the first place in Global Grand Masters.

In August, RAMZES666 joined the updated Virtus.pro roster. During their first month, the line-up qualified for all high-level tournaments and also won BTS Europe #4 and The Summit 6. In the ranks of the VP.G2A roster, Kushnarev claimed the 5-8 place in The Boston Major 2016.