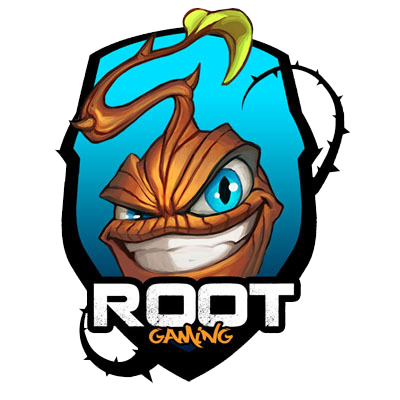 ROOT was originally formed on March 22, 2010, but was acquired by compLexity Gaming on June 11, 2011.[1] CatZ and Drewbie reformed ROOT on May 15, 2012,[2] and their first Dota 2 Team was announced on May 18.[3] After a few months without hearing anything from the team, ROOT announced a new team with several of their previous players on October 20.[4] On July 6th, 2014, ROOT announced the acquisition of a new squad, the team formerly known as Urn Real Tangoes.[5] After the previous team disbanded, ROOT announced the acquisition of the team formerly known as The ThunderCats! on March 4th, 2015.[6] On August 23rd Moo and FLUFFNSTUFF were confirmed as primary members of FIRE in the Dota 2 Fall Major Registration list.[7] On August 24th TC was announced as a member of Digital Chaos.[8] On September 2nd, ROOT's new squad registered for the majors.[7] On October 8, 2015, Team Archon announced that they were acquiring monkeys-forever.[9]