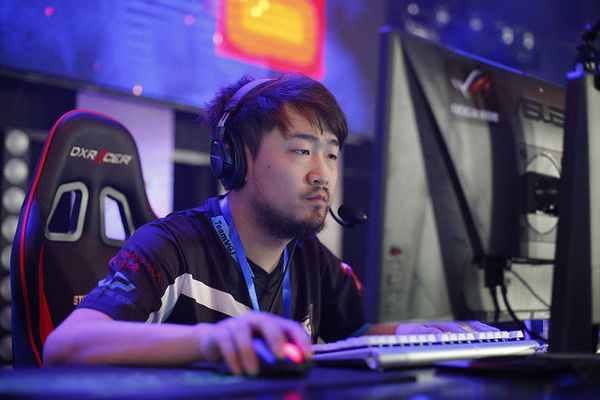 rOtK played the offlane position for Team DK from May 2011 until August 2013. In September 2013 he joined Vici Gaming, where he took up the offlane position and captain's role. Vici Gaming then went on to win the RaidCall EMS One Fall Season Finals, their first premier championship, under rOtK's leadership. At The International 2014 Vici Gaming placed second, after which rOtK announced his retirement, together with BurNIng. They would move on to casting and promoting Dota 2 in China together. On March 15, 2015, during the Great Chinese Reshuffle, Bai "rOtK" Fan along with Zhang "LaNm" Zhicheng of Big God join EHOME.cn.