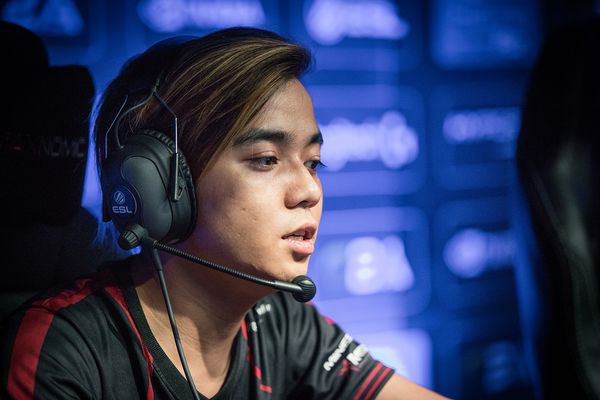 Bimbo joined Mineski in October 2011. Due to Mineski having a six-man line up he did not play a specific role, instead choosing to rotate positions while acting as the teams captain.

In August 2014 he replaced Abeng as the mid laner for Inter Active Philippines Execration. The new roster saw quick success, defeating SEA powerhouses Team Malaysia and Johnny's Revenge in tiebreakers to advance to the Star Ladder Star Series Season 10 LAN Finals in Kiev, Ukraine. Unfortunately, he was forced to leave the team soon afterwards as he was unable to commit full-time to the squad.

In November 2014 Bimbo returned to play with his former team Mineski. He played with Malaysian player JoHnNy and earned minimal success. In the late 2015, Mineski registered their new roster in upcoming tournaments including Frankfurt Major 2015. Bimbo together with the new Mineski line up showed a fascinating performance that shook the world making them a worldwide trend in the ESPORTS community.