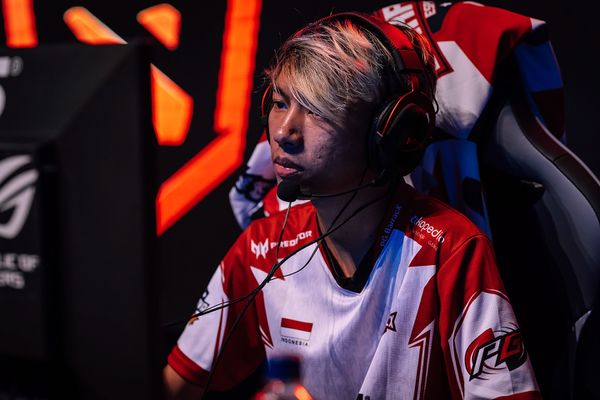 A rising star at the young age of 20, he played for Kanaya Gaming previously since early 2015, but left the team at early 2017 to join EVOS Esports.[1][2] After playing in EVOS for 7 months, he left the team to join PG.Barracx,[3] a newly formed Indonesian team who was able to qualify for Galaxy Battles II on early 2018, via Wild Card.