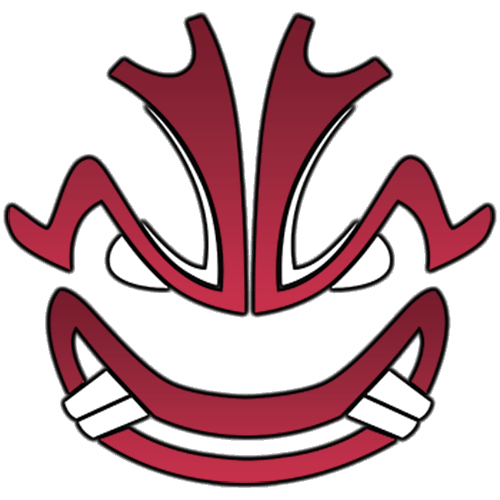 Revenge eSports, is a South American organization that formed with the goal of having the best Dota 2 team in Peru. It ultimately wanted to be able to represent South America on the international stage. For years South America had been an underestimated region and Revenge e-sports came about with the intention of being the first organization to have a top team able to face up against every other team in the world. In January 2014, the team became an official Razer sponsored team.[1]

On August 14th 2013 it was announced that the Denial eSports Dota 2 team had left the organization.[2] They started playing under the new name "For Sweet Revenge", competing in tournaments such as Bigpoint Battle, Netolic Pro League #3 West and Canada Cup Season 2. In 2014, they were invited to compete in the joinDOTA League Season 1 America in the Premier Division.[3] In 2014 the team was re-branded to "Revenge eSports". On February 17th, after a long time with the same players, the new Revenge's squad was announced through their fan page.[4]