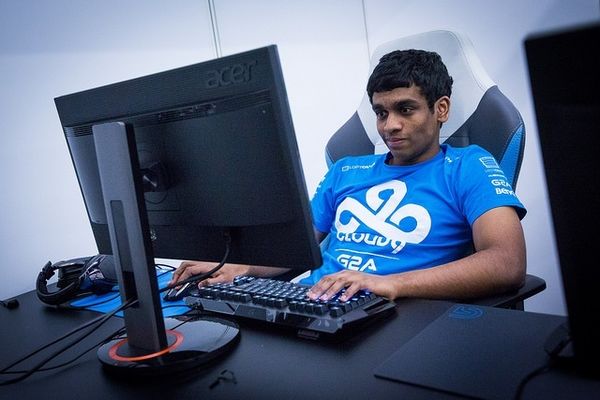 Ravindu Kodippili started playing the game in 2011 and broke into the pro scene on the reformed Cloud9 roster,[1] quickly gaining notoriety for his farming abilities on carry heroes.

On November 16th 2015, the day Cloud9 were eliminated from The Frankfurt Major, it was announced that Ritsu had been dismissed from the team's roster.[2] Danan Flander, Cloud9's General Manager stated that "his past indiscretions combined were too much for Theeban, myself, and the rest of the organization to overlook moving towards the next Major."[2]