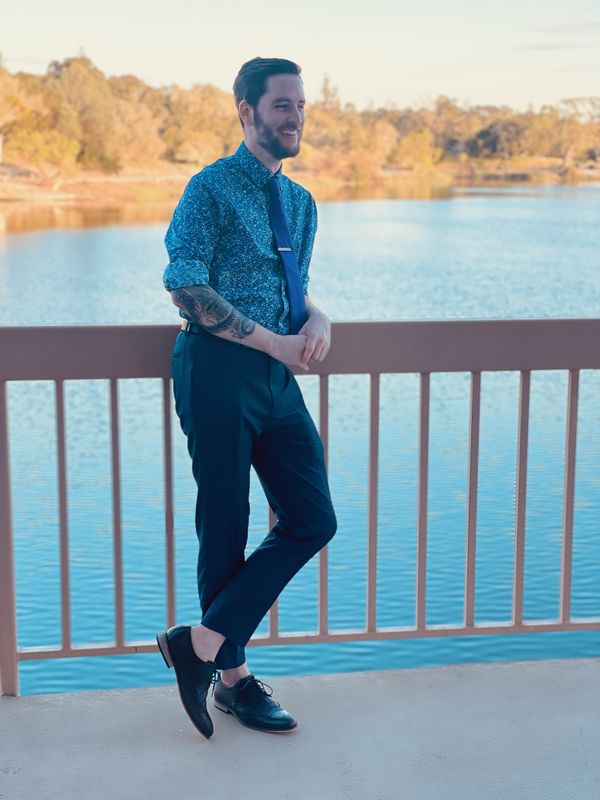 Rkryptic started off his casting career being a community caster covering Challengers and Collegiate Leagues while also cast in his own Twitch Channel. He started becoming more and more involved with the North American professional dota scene, in 2019 he had the opportunity of working as one of the Group Stage Casters for the EPICENTER Major 2019.

After taking the decision of becoming a full time streamer and caster in 2020, Ricky saw a greater growth in popularity while working with Beyond The Summit on their Pro Series Tournaments, with his first participation being on the BTS Pro Series Season 3: Americas. He also worked as an official broadcast Talent and Commentator during the Dota Pro Circuit 2021 Regional Leagues. He's frequently seen casting along side neph as they've frequently worked together during their casts for Beyond The Summit becoming a notable duo caster.