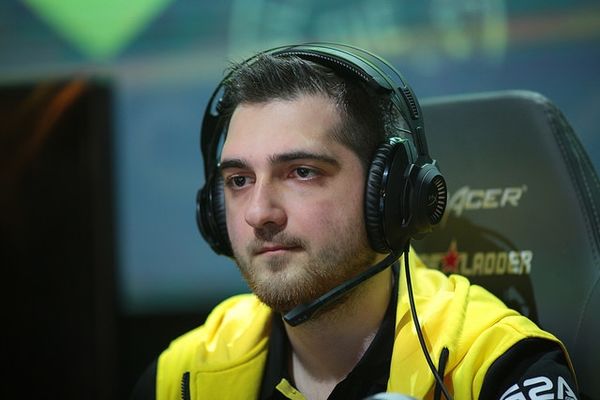 Vladimir's professional career began in 2013 in Cleave Gaming, and Team Empire became his first professional success – his The International 2017 performance, where the team finished in the 7-8 place.

In September 2017, RodjER transferred to Na'Vi, at his own request [1] and became the Adrenaline Cyber League champion, claimed the fourth place at DreamLeague Season 8 and reached the semifinals of MDL Macau. In November, Vladimir Nikogosyan has won WESG 2017 Europe Finalsunder the banner of Team AntiHype, where he performed together with Alexei "Solo" Berezin, Roman "RAMZES666" Kushnarev, and Pavel "9pasha" Hvastunov.

In Beginning of February 2018, Natus Vincere and Virtus.pro reached a mutual agreement to swap Lil and RodjER.[2] Following his transfer, he found initial success at ESL Katowice 2018 winning his first major tournament with the squad, and marking his first major win and was eventually awarded the MVP of the tournament.