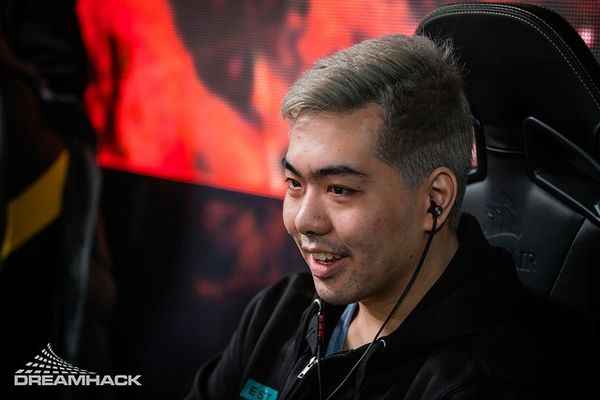 Eric "Ryoya" Dong is an American professional Dota 2 player who is currently playing for S A D B O Y S.

Ryoya's professional career began when he joined Boreal eSports. It was around this time that he began getting known for his solo mid skills in the North American Dota scene. In April 2015, he joined Chinese-North American team Void Boys as their solo player along with xuan, replacing PatSoul and Bian. In the post-TI5 reshuffle, he was invited to join a new FIRE team. Soon afterwards, FIRE were signed by Team Archon and invited to the American Qualifiers of the Frankfurt Major. However, just before the qualifiers began, Ryoya was dropped from Team Archon. After the qualifiers finished, he re-united with former Void Boys captain xuan and began playing with ROOT Gaming.