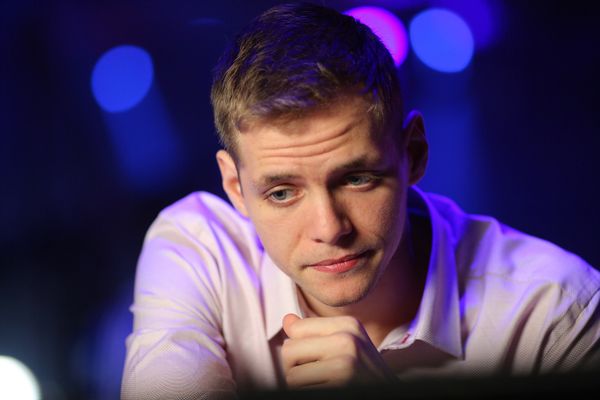 Alan "RyuUboruZ" Andersen is an American former professional Dota 2 player and current Dota 2 caster. Upon leaving eHug in March 2014, he decided to go into casting, eventually receiving an invite from Valve to be one of their casters for The International 2014. In January 2017, he joined Team Red.