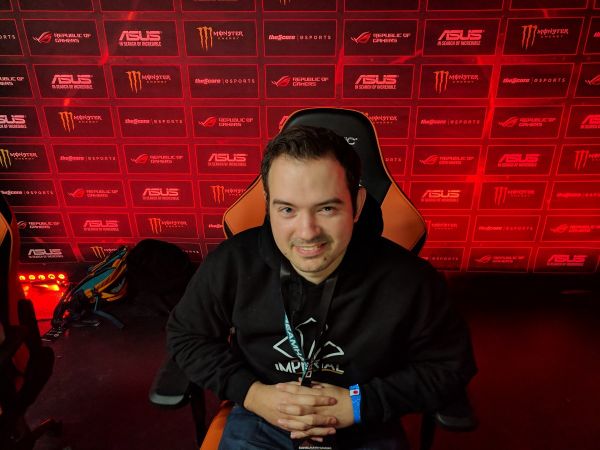 Ryze joined Absolute Legends in February 2013.[1] The squad parted ways with the aL organization in June 2013, but soon found a new sponsor in Flip.sid3 Tactics.[2]