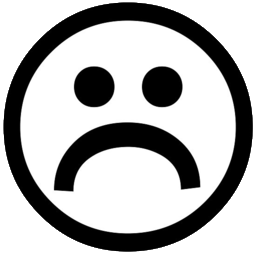 The team was founded in January 2014 and experienced success before being picked up by Evil Geniuses.[1] Many years later, in 2020, the team was reformed by ppd and Fear to compete in BTS Pro Season 4 and the 2021 Dota Pro Circuit.[2]

Note: As they were still contracted by Evil Geniuses, Fear and UNiVeRsE played for the team with a stand-in tag.