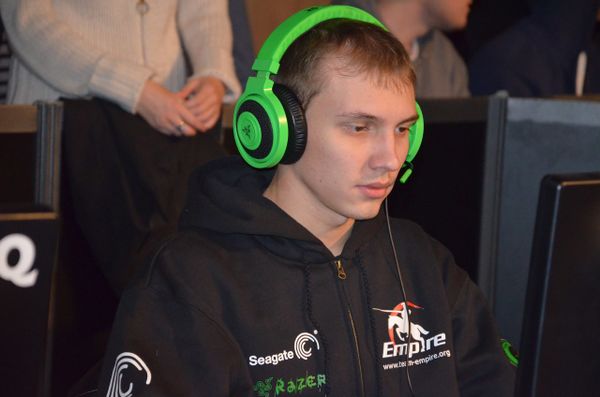 Scandal became famous during his time playing Heroes of Newerth, and was heavily rated as the best SoulStealer (Shadow Fiend) in HoN. A respect ban against him was very common.

Scandal is considered to be one of the highest skilled mid players in the West. Started his Dota 2 career in 2011 with Empire where he stayed for 2 years straight, showing excellent performance and surviving many roster changes, until was kicked from the team due to worsening team chemistry. He played as a stand-in and switched a few teams after that, without achieving many results, never staying in one place for more than a few months.