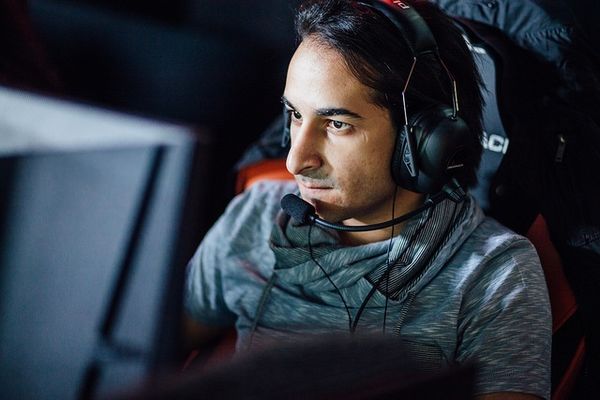 Alaan "SexyBamboe" Faraj is a professional Dota 2 player who last played for Bald.

SexyBamboe started his Dota 2 career playing for LowLandLions, a Dutch team formerly known as GoD in DotA. However he wasn't long on LLL before SexyBamboe moved over to Mousesports on January 13th, 2012.

Other notable teams he played for include Evil Geniuses in mid 2013, and Team Zephyr for the bulk of 2014. On September 28, 2014 SexyBamboe announced that he would be leaving Zephyr and Korea, citing that the Korean scene wasn't as developed as he hoped.[1]