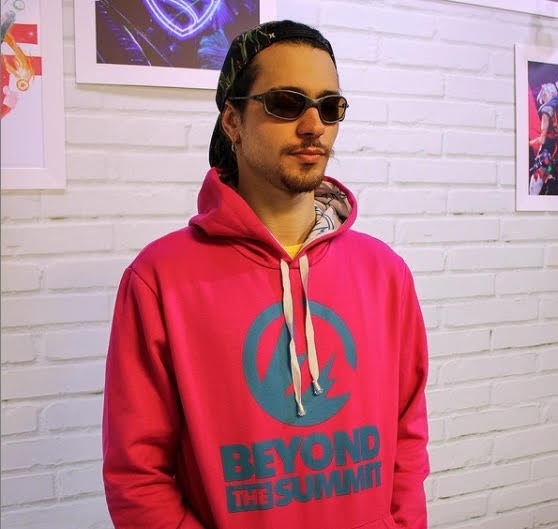 Sherlock began playing competitive Dota 2 in 2016, he has formed various roster over the years, he decided to stop playing competitively in 2019 and began his casting career, his first casting was The International 2019 for Beyond the Summit Brasil studio, after which he became a regular caster for the studio.