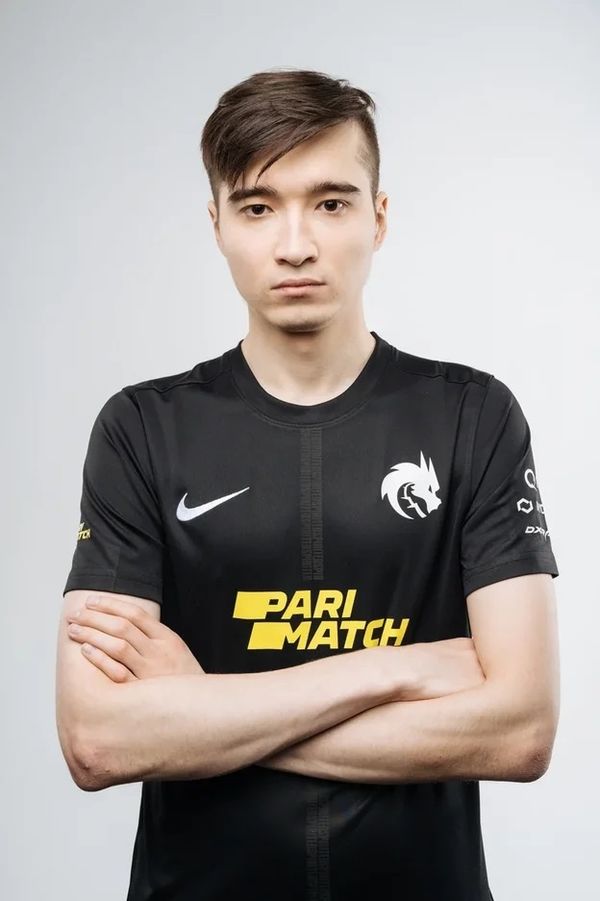 After a long stay on Team Empire from September 2012 to April 2013, Silent along with Goblak left the team citing poor results.[1] Instead the duo joined DD.Dota, later picked up by Quantic Gaming. They achieved a 2nd place at DreamHack Summer 2013 and a 2nd place at The International 2013: West Qualifiers, earning them a slot in The International 2013: Wildcard Match, which they ultimately lost to RaTtLeSnAkE.

After leaving Empire in December 2015, Silent joined Virtus.pro as a substitute and later would be a substitute for Polarity. He would stay out of active play for nearly one and a half years due to health reasons. He would make his return to active competitive play in April 2017, when he joined the newly formed Vega Squadron[3]. He rejoined Team Empire in November[4].