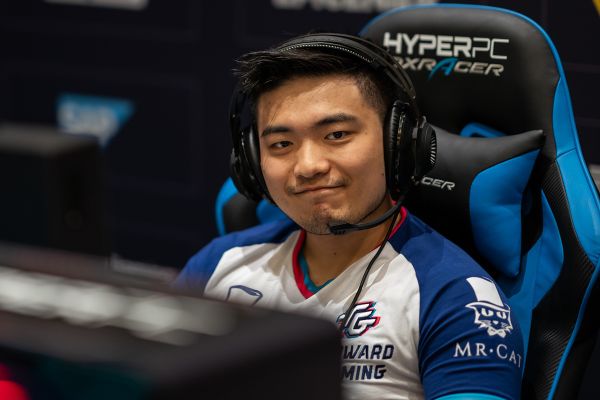 Jingjun "Sneyking" Wu is an American/Chinese professional Dota 2 player who is currently playing for Tundra Esports.

Sneyking was a founding member of PotM Bottom, where he played the 3rd position. The team was picked up by Team Dignitas in September 2012.[1]

On April 29th, 2013, Sneyking was invited along with his team to The International 2013. Team Dignitas finished 9-12th at the tournament, missing out on any prize money, and in the week following the event Sneyking once again left the team.[4]