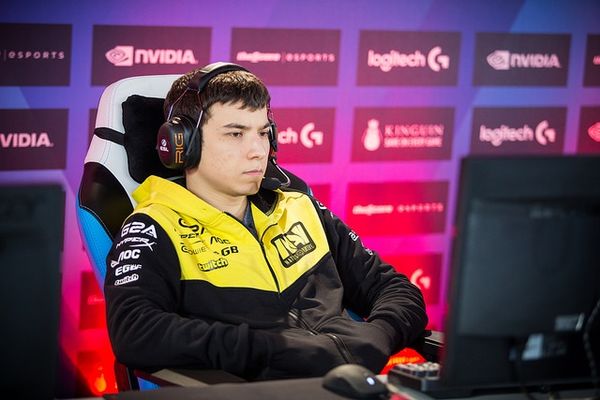 Akbar "SoNNeikO" Butaev is a Russian/Uzbek professional Dota 2 player who is currently the captain of AS Monaco Gambit.

After a period playing as a standin support for various CIS teams, most notably Team Empire, he was taken in by Power Rangers as a member of their team. The team eventually lost their sponsor however, resulting in SoNNeikO leaving to join Na'Vi. After it officially disbanded on October 16, 2015,[1] it was announced few days later that the new Na`Vi team would be created around Dendi and SoNNeikO.[2]

After numerous roster changes within Na'Vi ending with the addition GeneRaL to the squad, SoNNeikO was made captain and drafter for the team. Despite a shaky start at the beginning of 2016 with poor results in major tournaments and unable to qualify for a number of premier tournaments, they managed to show form during the later months of the year. They reached second place at DreamLeague Season 5 and ESL One Frankfurt 2016 and 4th place in The Summit 5. Finally, in July 2016, SoNNeikO and his teammates defeated Team Secret in the grand finals of Starladder i-league StarSeries Season 2, securing Natus Vincere's first tournament win in nearly 2 years.[3]