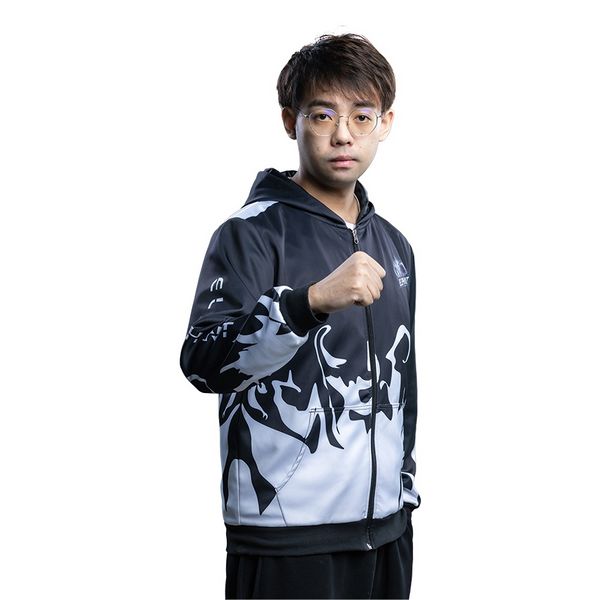 Lu "Somnus" Yao (born December 16, 1995) is a Chinese Dota 2 player who is currently playing for Royal Never Give Up.

Maybe is a DotA veteran who has consistently been near the top of the Chinese Dota 2 ladder. He was part of the DotA team Greedy (later picked up by Vici Gaming), alongside legendary player YaphetS. Although he was not very active in public DotA games, Maybe often played in-house games on YY 90016 under the nickname 海贼王 (One Piece).[1]

In 2013, Maybe participated in the Chinese Dota Elite Community (CDEC), China's most prestigious in-house league. Due to a preoccupation with studies, Maybe did not join a competitive Dota 2 team before being picked up by LGD Gaming in 2014. On February 21st of that year, LGD signed Maybe to play the 2 position after the departure of xiao8 to Newbee.[1] However, just 2 months later, he was replaced by Lin and was transferred to LGD's developmental team, LGD.CDEC.[2] He stayed with CDEC until the conclusion of the Dota 2 Asia Championships 2015, after which he was transferred back to LGD Gaming's primary team.[3]

In 2015 he saw further growth and success with two spring titles to his name, winning the MarsTV Dota 2 2015 Chinese League and later I-league Season 3. At The International 2015 he came third place and subsequently signed a four-year contract with LGD, keeping him until 2019.[4] During autumn saw early exits in premier tournaments, but came second place at WCA 2015. He continued under LGD into the new year and in June, he came fourth place at the Manila Major 2016. He was featured in a player profile at The International 2016 and despite rumours of Maybe exiting LGD after their early exit in The International, he continued to stay with the team.[5]