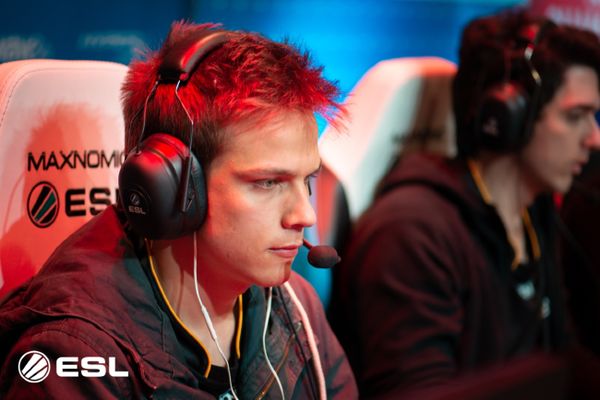 Nick "Splicko" Capeski has played in various oceanic teams before moving to Malaysia in 2017 to play professionally. He joined XCN Gaming in January 2018 but later moved back to Australia to form his own team, Pecado Drop for the upcoming AEF Season 4 Division 1 Groupstage in late March. The team was subsequently changed to Water before being signed by Athletico Esports in June. [1]

Nick moved to Perth Western Australia in August 2019 and on the 15th of October he earned 8000 matchmaking points for the first time which placed him in the top one hundred players in the region.