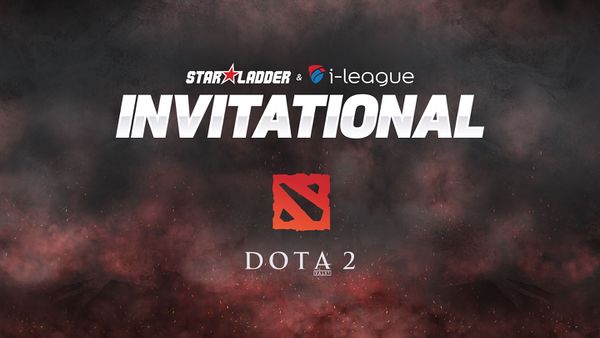 StarLadder i-League Invitational Season 3 will have the honour of kicking off the 2017-2018 competitive Dota 2 LAN season.

The first tournament of the new Dota 2 competitive season will be held in Kyiv from the 12th to 15th of October, revisiting the same illustrious city where VG.R stormed to victory at the first SL i-League Invitational and where OG claimed their fourth Valve Major. Eight teams will fight for a $300,000 USD prize pool as well as qualification points for The International 2018.[1]

Champions of The International 2017, Team Liquid, will defend their title, having won the previous SL i-League Invitational in May 2017.