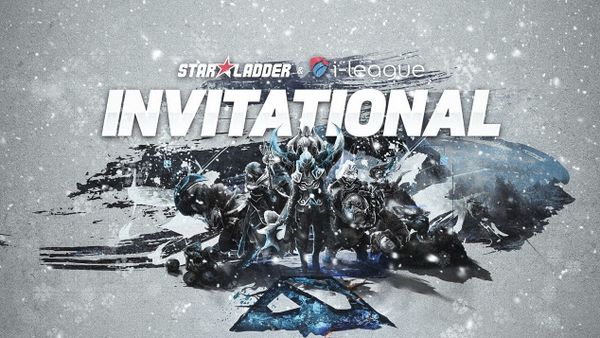 The StarLadder i-League Invitational Season 4 is StarLadder and i-League's second Minor of the 2017-2018 season.[1][2]

The talent list for English and Russian broadcast talent was revealed on 31 January, 2018:[3]

1 SG e-sports withdrew on 1 January 2018, instead opting to play in WESG South American Finals.[5] They were succeeded by Infamous that won a decider match for the SA qualifier.
2

Nix will be standing in for