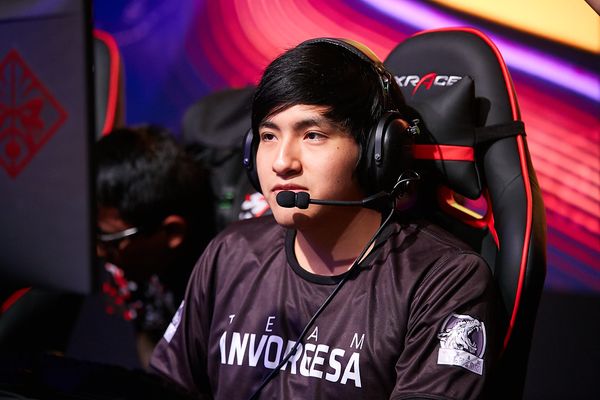 Steven "StingeR" Vargas is a Peruvian professional Dota 2 player who is currently the captain of beastcoast.

Steven started playing Dota in 2012, and has passed through teams such as Not Today, Elite Wolves, Revenge and Artyk during his professional career. Stinger is an experienced player who has already been in LAN tournaments such as The Summit 3 and JoinDota MLG Pro. After that the player passed through a hiatus, leaving Team Elite Wolves and deciding not to play professionally anymore.

In March 2017, StingeR joined NoT Today for the Kiev Major qualifiers. After the team failed to qualify, the roster was dropped and later sponsored by Elite Wolves. In September 2017, they would be sponsored by Infamous, a team in which StingeR would stay until August 2018, when he joined Braxstone.