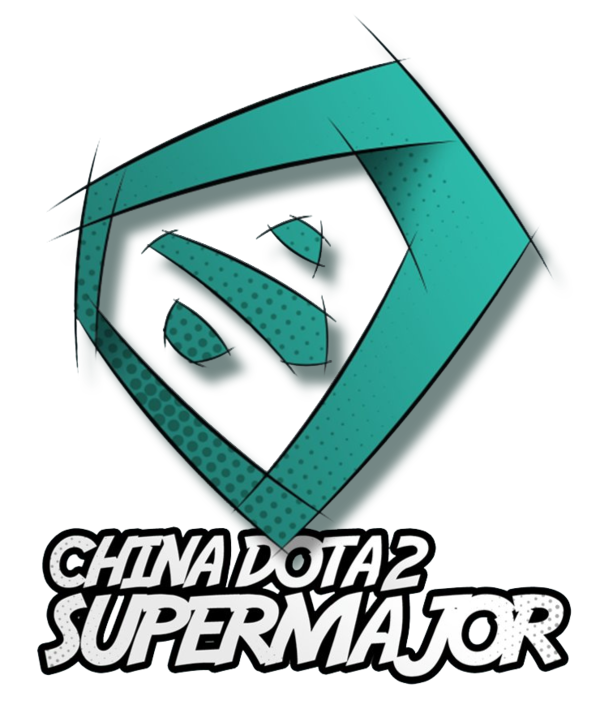 The China Dota2 Supermajor is the final Major of the Dota Pro Circuit. The tournament has a prizepool of $1,500,000 USD & 2250 DPC Points up for grabs. 16 of the best teams of the world will come to Shanghai for the final test before The International 2018 from June 2nd to the 10th. The final two days of the main event, June 9th/10th, will take place in the Yuanshen Gymnasium next to the Yuanshen Sports Centre Stadium in Shanghai, China.[1]

Misery left Evil Geniuses on May 27th.[8] On May 28th, they were replaced by

Fly.[9]
3 Following their roster changes, OG withdrew from the tournament on May 28th.[10] They were replaced by OpTic Gaming on May 29th.[6]