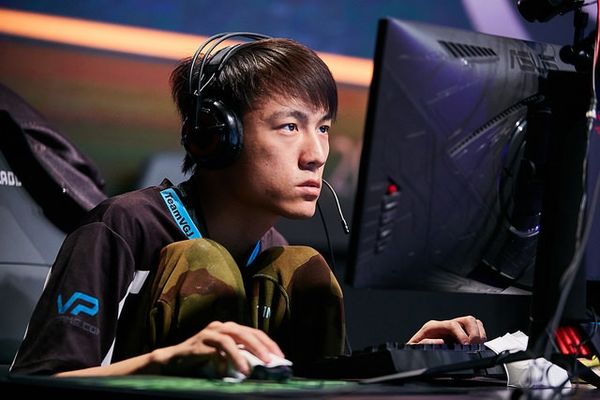 Liu "Sylar" Jiajun is a Chinese professional Dota 2 player who was lastly playing for EHOME.

A relatively new player to the DotA scene, Sylar began his career in early 2011, joining World Elite. However, upon ZSMJ's departure from LGD and retirement from DotA in late 2011, Sylar left World Elite to join LGD.[1]