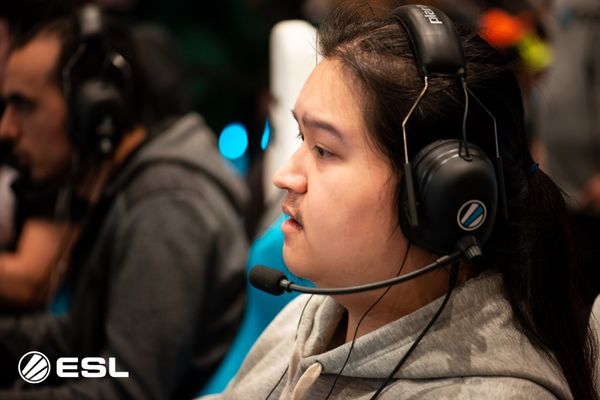 TEKCOR was in various oceanic teams before joining Pecado Drop in early 2018. Following the transfer to Water, he has played an integral role as the offlaner and later won AEF Season 4 Division 1 Finals in Melbourne and most recently ESL ANZ Championship Season 1 Finals beating Natural 9, 2-1 in the grand finals.