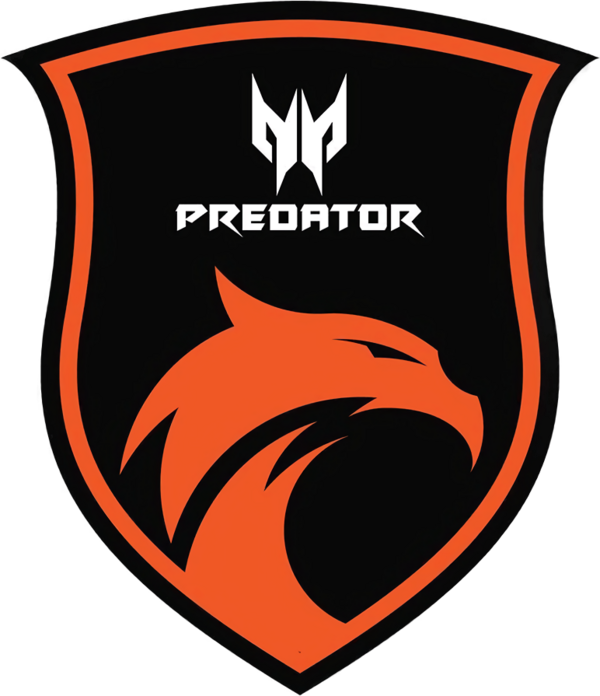 After acquiring DeMoN as a captain, TNC placed first in the TI 6 Southeast Asia Qualifier to become the first Philippine team to qualify for The International since Mineski at TI 1. They encountered visa trouble, but successfully secured US visas after support from, among others, Valve and Philippine Senator Bam Aquino.[1]

At The International 2016, the team started in the lower bracket after a 7/7 result in the group stage. They first faced Vici Gaming Reborn, who were missing their starting offlaner Yang due to visa trouble. TNC prevailed, thus securing a best-of-three rematch against Group A winner OG, who had won both of their head-to-head games versus TNC earlier. After winning game 1 thanks to a fast start, TNC further shocked viewers by defeating the two-time major champions again in game two, despite a 20,000-gold deficit near the hour mark. TNC's victory was described by some as the biggest upset in the history of The International.[2]

Although TNC lost their next series against the eventual second place team Digital Chaos, the team had secured over $500,000 USD.

Shortly after the conclusion of the International, all five players left TNC's roster. Raven, eyyou, and DeMoN eventually joined Fnatic,[3] with Kuku and Sam_H returning to TNC to form a new roster containing Teehee, ryOyr, and Cast.[4] In 2017, TNC qualified for the WESG 2016 LAN Finals in China and later moved to the playoffs stage after reaching first place in group D. Their continued run in the playoffs saw them defeat Cloud 9 and win a massive prizepool of $800,000.[5]

After Kuku and eyyou have left the team after The International 2019, TNC Predator picked up kpii and March. The squad have very promising results, winning both ESL One Hamburg 2019; the first ESL won by a SEA team, and the MDL Chengdu Major, placing them on top of the 2019-2020 DPC rankings. They added Febby as their coach in 2019. After some lackluster results, especially on the Dreamleague Season 13 major, March decided to part ways with TNC. Coach Febby was moved to the player roster to replace March. But the new roster did not last long as they it has the same lackluster results and after failing to qualify for the year's first major, the team parted ways with kpii and Febby.