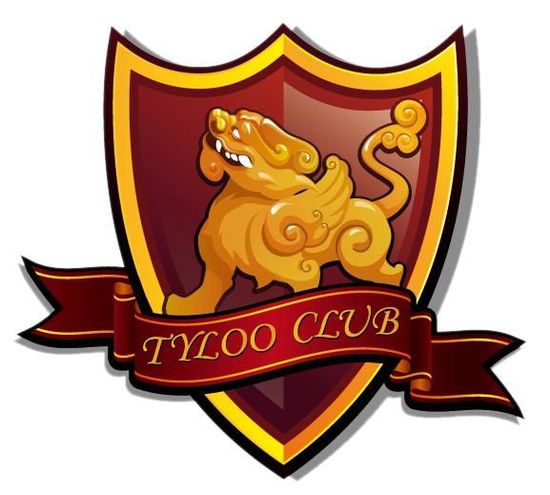 TYLOO Gaming is a Chinese multigaming organization, currently without a roster in Dota 2. They were one of the teams invited for The International 2011.

TyLoo was one of the best Chinese teams in 2011, winning WCG 2011 and Dota Master Tournament.

In the big reshuffle after The International 2011 Awoke, DD, Hao and Faith would leave for different teams. Awoke, kabu and Hao would meet again later, in Tongfu.