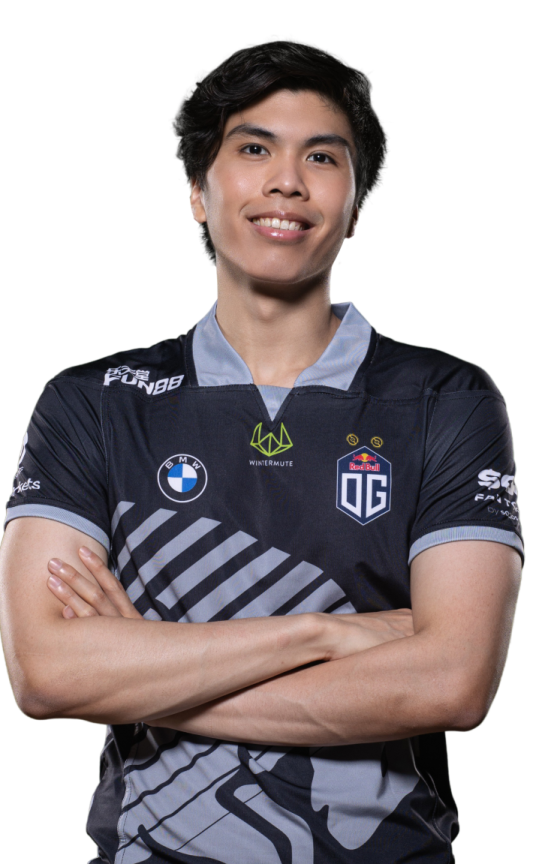 Following The International 2017, Taiga started playing on SFTe-sports, alongside Illidan and Finnish pubstar Topson. The team made a name for themselves in the European qualifier scene and were able to qualify for WCA 2017. The players left the organization in October 2017 and continued to play together as No Rats, but their results did not improve. On November 29th, Alliance announced that Taiga would join their new roster.[1]