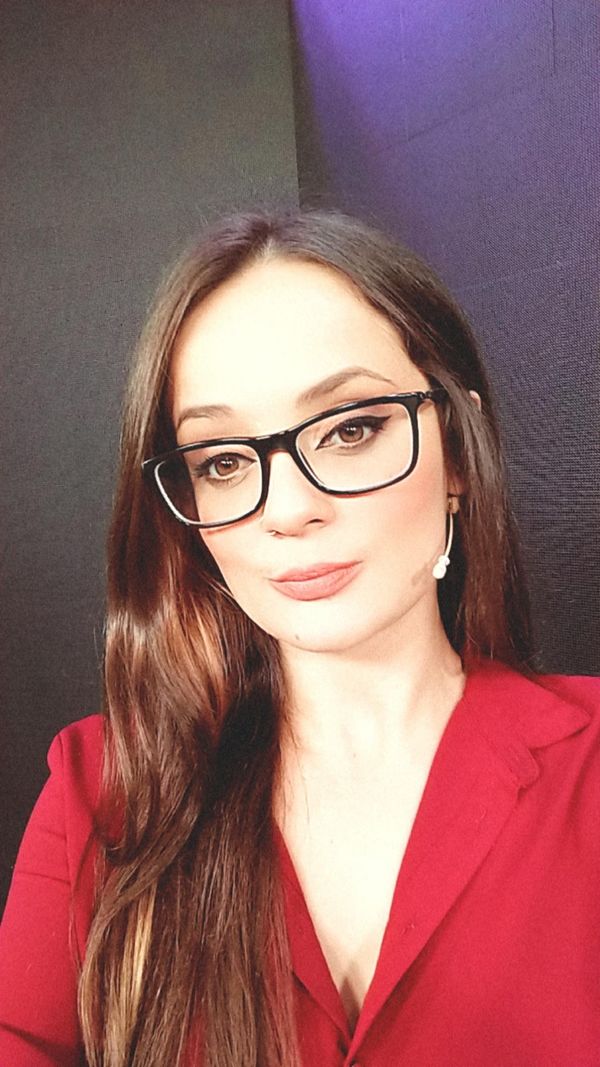 Taynara "Tay" Sousa was born and raised in Florianópolis, Santa Catarina. She liked games from a very young age, influenced by her older brothers. She started playing Dota 2 in 2008, and in 2011 she became a semi-professional player in women's teams and her nickname was Diamond, she played Dota2 in organizations like Insight Esports (Brazil) and Team RvG (For Sweet Revenge - Peru). In 2014, she had to give up her semi-professional player career to college gest her degree in Advertising. In 2020, she was invited to be a Dota 2 Analyst and Host Presenter at Beyond The Summit Brazil (BTSBrasilTV). In 2021, she moved to the city of São Paulo to dedicate entirely in the sports scene. Currently she works at Beyond The Summit Brazil (BTSBrasilTV). Beyond that, she also works as a producer and social media in esports.