Team Malaysia was a team formed in October 2014, in time to participate in the World Cyber Arena 2014. The team consists of the same lineup that represented Orange Esports during The International 2013, picking up Mushi soon after he left Team DK along with XtiNcT, Net, Ohaiyo and kYxY from Titan. By the end of 2014, the players had gone their separate ways.

Following the release of EHOME Malaysia by the Chinese organization, the team continued to play together under the name of Team Malaysia. 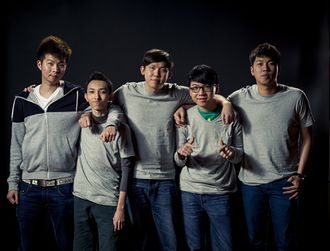